An amazing and talented team. 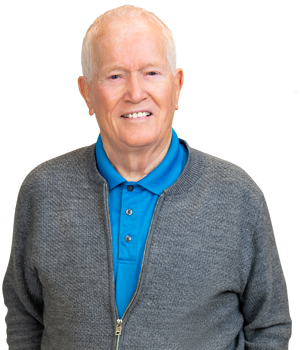 Ron founded The Rants Group in 1973. His knowledge of the Thurston County Real Estate market comes from his many years of living and working in this community. Ron holds a Finance degree from the University of Washington (avid Husky Fan). Ron currently is involved in many community organizations including The Boys & Girls Club of Thurston County, which he is a founding board member, The Roundtable of Thurston County, which he co-founded (the Roundtable is a group of community leaders committed to improving the cultural and economic future of the capitol area). He also travels with the Medical Teams International and Mexican Medical Missions which provide medical and habitat assistance to third world countries. Ron has three children and six grandchildren. 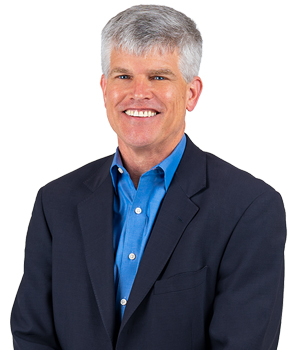 Since 1988 has touched just about every type of property in each part of its lifecycle: development, leasing, management, sale, and redevelopment—and unplugged a few toilets, too. Outside the real estate world, Pat plays soccer weekly and will continue to do so until his knee gives out entirely. Danielle is a third-generation principal at The Rants Group. Having joined in 2013, Danielle is involved with brokerage and property management in the commercial real estate division, as well as operations of the whole company. She strongly believes the messier the desk, the more success. 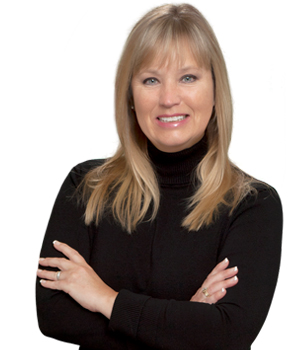 Carolyn understands the intricacies of Commercial Real Estate because of her broad experience in sales, leasing, and property management since 1996. Carolyn enjoys scrutinizing contracts and the construction side of real estate—not everyone’s idea of a good time. Carolyn loves traveling with her husband. “I haven’t been everywhere, but it’s on my list” is her motto. 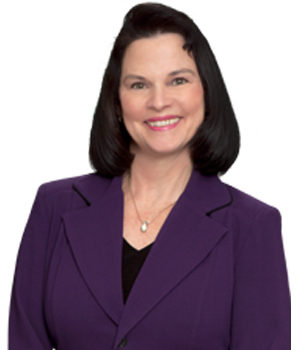 Shelley has extensive brokerage experience and has represented numerous Landlords, Tenants, Sellers, and Buyers during her career in commercial real estate.  She attended the University of Washington and received her Certified Commercial Investment Member (CCIM) designation in 2010.  She is the past President of West Olympia Rotary Club and serves as current chair of the Endowment Committee and served for three years on the board of the South Puget Sound Community College Foundation Board. Shelley is married and has two daughters. 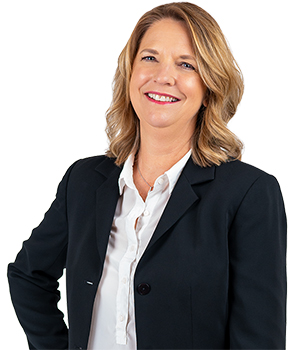 Since 1989, Becky has been involved in commercial property management, development and rehab, leasing, sales, and even mortgage financing. Her favorite part of the industry is not the real estate itself, but the relationships made along the way. While real estate is a love, Becky’s true passion lies with her two kids who keep her entertained and grounded. 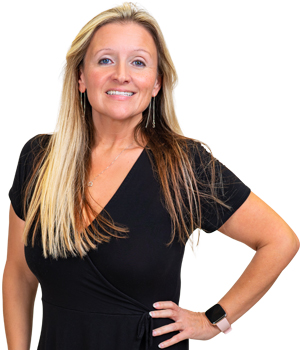 Jeri joins The Rants Group with several years of experience in managing residential and commercial properties and has an extensive customer service background. She has proven herself to be very effective at working with both tenants and property owners.

Jeri grew up in Fairbanks and had the privilege of living in a few other beautiful states, such as Hawaii and North Dakota. When Jeri isn't serving our clients, you’ll find her out and about, exploring our amazing region. She enjoys many outdoor activities like hiking, camping, fishing, yoga, and a great cup of local coffee. 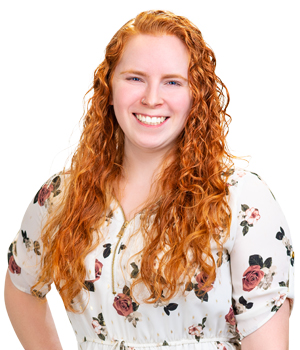 Catrina grew up in Washington and has enjoyed exploring the landscape and falling in love with the environment. Before joining The Rants Group, she worked in the insurance industry. She has had a successful career in customer service, sales, and management. Couple that with her love for real estate and the beautiful state of Washington, she is very excited to help real estate clients find exactly what they are looking for. 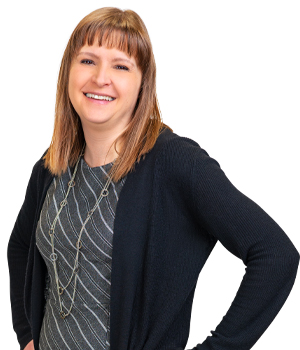 Andrea joined The Rants Group in 2010 to support the Residential division and take on the role of Marketing Coordinator. Now, after the departure of the great Vicky Leever, she is the new Bookkeeping and HR Manager. Andrea takes great pride in applying her savant-like knowledge of numbers to better humanity and more so, the bottom line.
Originally from Nanaimo, British Columbia, Canada, Andrea became a Resident in 2008, seeking a better life—one filled with miles, not kilometers, feet; not meters. In her spare time, Andrea enjoys running, even more, when she’s not being chased. During the week, if she’s not at The Rants Group (which is rare), Andrea can be spotted jogging her heart out on the streets of Olympia and beyond. To this day, Andrea has held the 2008 record for most miles ran in downtown Olympia. 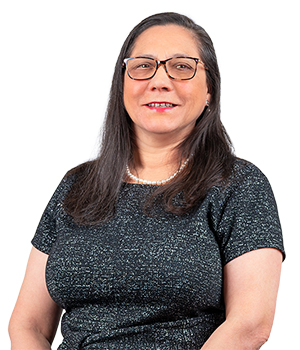 Pierina joined The Rants Group in 2002. She is responsible for receipting rent payments, preparing deposits and all data entry for accounts payable and accounts receivable. She is responsible for the day to day bookkeeping for all of our property management accounts which includes both commercial and residential. Pierina graduated from South Puget Sound Community College (2003) with her Associate of Technical Arts degree in the Paralegal field. She is married to Luis Cobena and has four children. 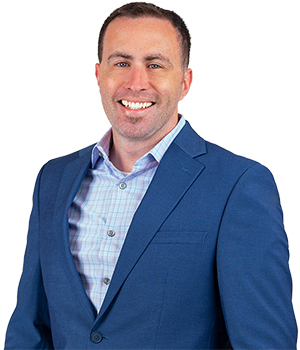 After a short time away, Romy is back to energetically run the front office and greet guests with her exceptional level of customer service and knowledge of the property management industry. The Rants Group is proud to have her back on the team.

After a successful tour in the Pacific Islands, winning several arm wrestling championships, Ryan has planted his roots in Olympia to pursue his life long quest of fixing anything broken. While his cape may be hard to spot in his flurry of tool-wielding action, Ryan’s mark can easily be identified by his high-quality repairs. Everyone agrees that Ryan is a Swiss Army Knife with a corkscrew… so confident in fixing anything, he comes ready to celebrate a job well done... even before he starts.

In his spare time, he summits Mount Rainier with his wife ‘The Undertaker’, enjoys Irish Dancing, and long walks on the beach. 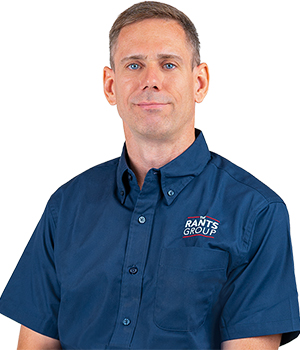 Shawn is a self-motivated, hard worker with over 20 years of maintenance experience in a broad range of environments. From industrial warehouses to residential remodeling, Shawn has the skills, knowledge, and eager attitude to handle any maintenance-related task with a high level of expertise and success.